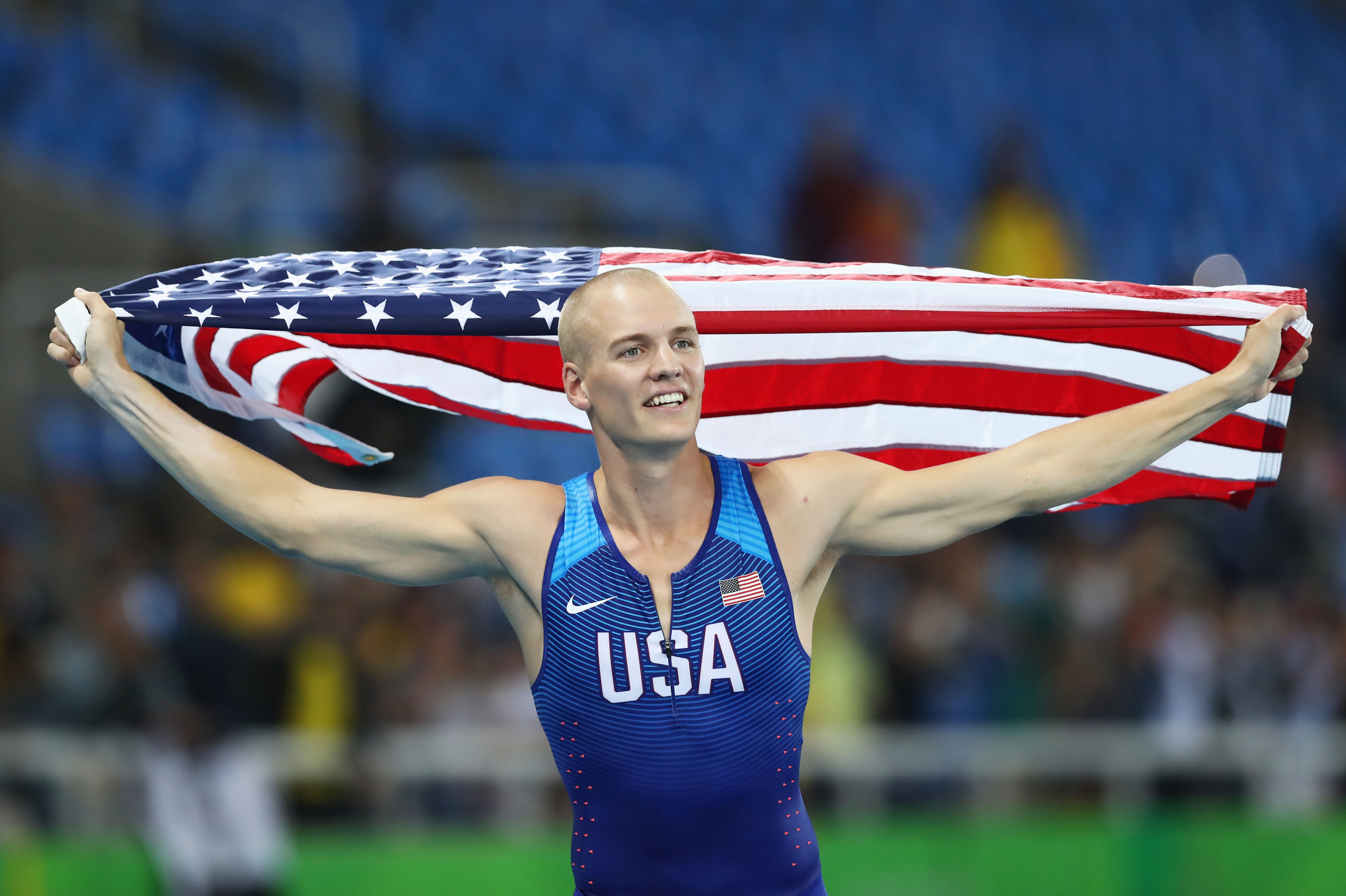 The 2016 Olympic bronze medalist’s father and co-coach, Scott Kendricks, confirmed the news local time Thursday in a post on Instagram.

“Today in Tokyo, officials informed Sam that his daily test for Cov 19 was positive, So he is out of the competition. He feels fine and has no symptoms. Love you son. See you soon. #rancho_olympia #polevaulting”

Scott Kendricks’ post was removed not long after being shared.

An Oxford, Mississippi, native, 28-year-old Sam Kendricks is a first lieutenant in the U.S. Army Reserve and was a gold-medal contender.

Matt Ludwig, fourth at U.S. Trials, is the team’s alternate in the event. It wasn’t immediately clear he’d be able to successfully join them in Tokyo.

Daniel Craig Does Not Believe Bond Should Be a Woman

‘What are you?’ How multiracial Americans respond and how it’s changing